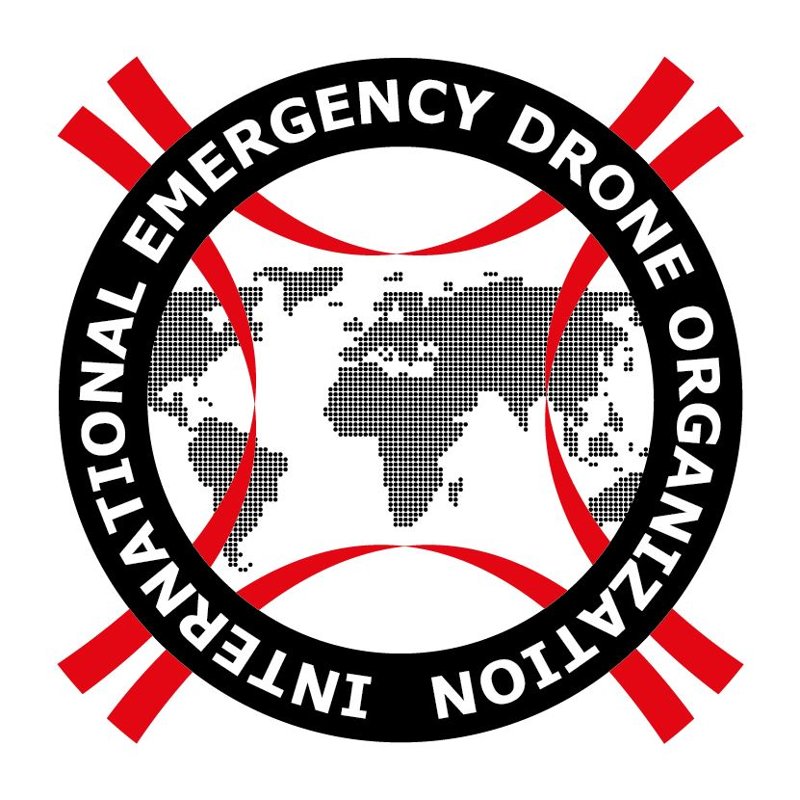 Our non-profit association has several goals :

During a trip around the UK meeting fire & rescue drone teams in april 2018, Lieutenant Vendelin Clicques, a French firefighter, realised that it was difficult to exchange between experts without moving. With the feeling that each emergency drone team was testing tactics or payloads on their own, in order to create more exchanges, the idea was born of an international organisation for gathering emergency drone experts from all around the world. So he went to a number of experts from fire services, police and humanitarian organisations to create a team. Then, from a common thinking and team work, came the name of IEDO, then a logo, social medias and a website.

Created with Mozello - the world's easiest to use website builder.
.